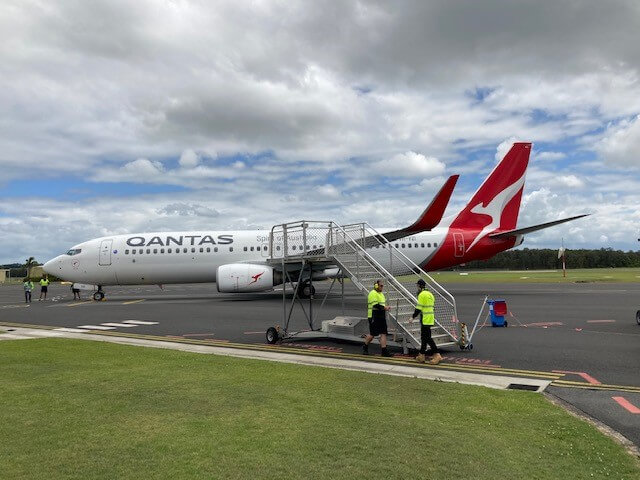 AFH has seen 300% growth since 2013, with expansion of its network moving from NSW and Victoria to also include Tasmania, Western Australia and now Queensland.

Work with the best team.